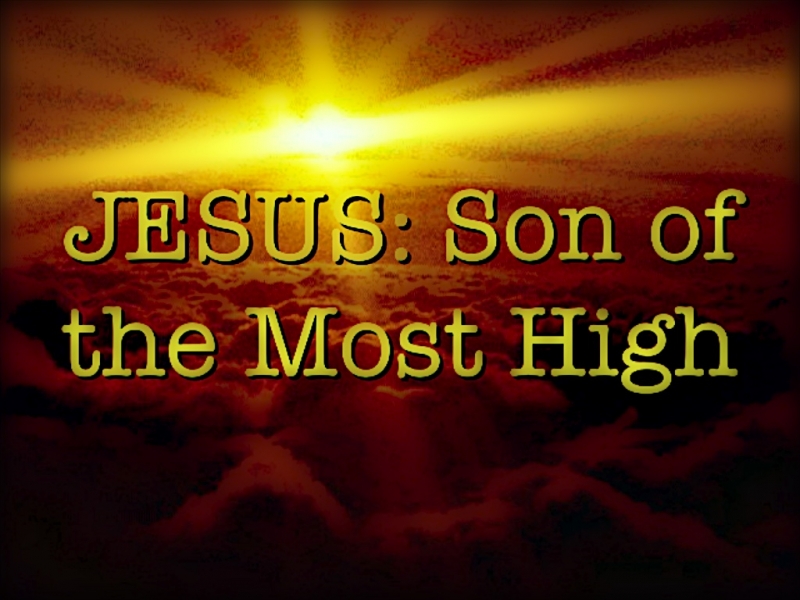 There were lots of kings who claimed to be deity or sons of deity. It was a way of maintaining a god-like, absolute control over the people. After all, who would question the decisions of a god?

This was not so in Israel or Judah. God was their king long before the people rebelled and put Saul on the throne. They weren't even supposed to have a king let alone someone who would claim to be God. No king would even dare to risk the anger of the Almighty God by claiming to be him or his son. There were some pretty bad kings over the years but God's prophets, the high priest, and the people kept them from this great blasphemy.

The reason they did not have a king was because God himself was supposed to be their king. He was to protect, provide, guide, and rule his people. When Israel drank their fill of the wickedness of earthly kings God promised that he would send his Son to rule on the throne in righteousness and justice.

So when the wisemen went looking for the one born "King of the Jews" they naturally went to Herod's palace. They saw the star...the star that indicated that a king was born. They wanted to worship the one who truly was God and King.

I praise the Lord for the Son of the Most High who reigns in my heart this Christmas. May God bless you as you experience the joy and excitement of this day. MERRY CHRISTMAS, My Friends. May God rule in your hearts too.

PRAYER THOUGHT: Dear King of My Life; I praise you for sending your Son to build his kingdom on earth and in my heart. Help me to let him rule my life. So often I want to sit on the throne and control my life. You rule with righteousness and holiness where as I rule with selfishness and sin. Help me to submit to your will and your way. I submit to your rule in Jesus' name. AMEN!