State of the Church Address 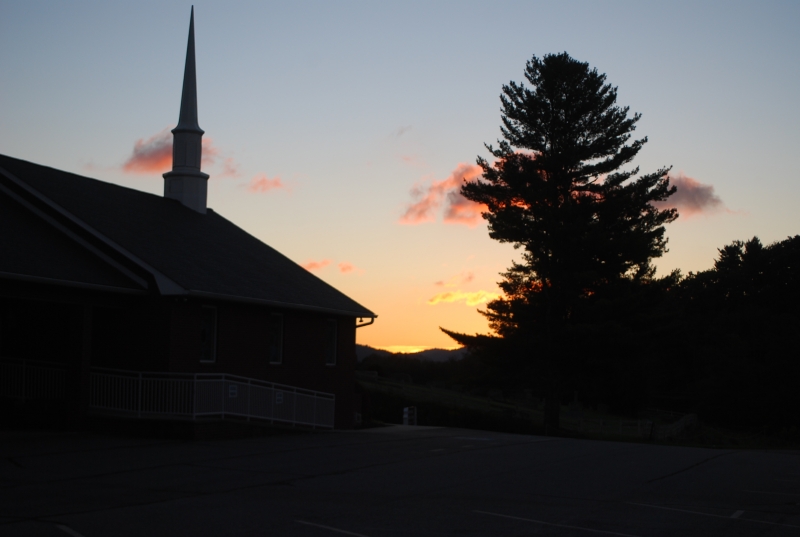 Once a year the president of United States of America gets up in front of a joint session of congress and gives “The State of the Union Address”. It is televised all over the world and preempts most of the network programing.

In the address, he shares the condition and issues facing the country, what has been done during the past year, and what he hopes will be accomplished in the coming year. For some people the address is like a “pep-talk” for the country and yet some people think it is a total waste of time and money.

But let me ask you this. What if Jesus where to come and talk to us about the condition of his church, what we have or have not accomplished in the past year, and what he wants us to accomplish this year? What would he say to our ministry teams, our board, our preacher, and to you personally?

Jesus did just that to seven churches in the book of Revelation (ch. 2, 3). For some of the people he gave praise and for others they received a scathing report in which he warned them to do better.

To the church in Laodicea the report was really bad. He told them that they’re service was unpalatable! He said that even they thought they were rich that they were wretched, pitiful, poor, blind, and naked. But he told them that because he loved them he was disciplining them. And that they should repent.

After each of the reports he added, “Let him who has ears hear what the Spirit says to the churches.” It reminds me of what my mother used to say when she was trying to make a point, “LISTEN UP AND LISTEN GOOD!”

I don’t know what Jesus would say to Beaver Creek Christian Church. There are good, generous, loving, and caring people who work hard for the kingdom in our church. But just like in anything, there is room for improvement.

Paul begged the good brothers and sisters of the church at Rome to be living sacrifices for God. He told them not to be conformed to the world but transformed by God’s renewing of the mind (Rom. 12:1-2).

My prayer for Beaver Creek Christian Church for 2015 is that we let Jesus lead us to new areas of service and ministry for his kingdom.

Prayer Thought: Dear God, Thank you for the congregation at BCCC. I want to lift up the church to you and ask for your blessings about everyone there. I ask that you will help us to be the church you have called us to be. Help us put aside indifference in order to serve you and work in your kingdom. You are our awesome God. Remind us that it is your name on the door. In Jesus' name, Amen.